3180 books in the collection

Eight-year-old Garang, orphaned by a civil war in Sudan, finds the inner strength to help lead other boys as they trek hundreds of miles seeking safety in Ethiopia, then Kenya, and finally in the United States

by Crystal Hubbard and Randy DuBurke

Dad, Jackie, and me

In Brooklyn, New York, in 1947, a boy learns about discrimination and tolerance as he and his deaf father share their enthusiasm over baseball and the Dodgers' first baseman, Jackie Robinson

He’s got the whole world in his hands

Text of the spiritual, illustrated by Kadir Nelson. Includes notation of the melody 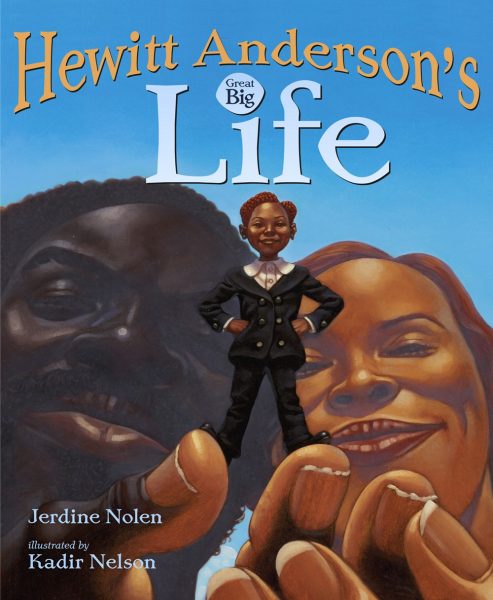 by Jerdine Nolen and Kadir Nelson

When tiny Hewitt is born into a family of giants, everyone learns that sometimes small is best of all 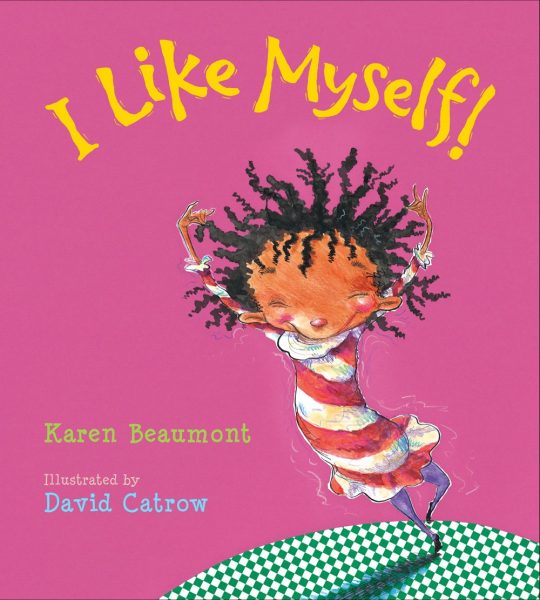 by Karen Beaumont and David Catrow

In rhyming text, a little girl expresses confidence and joy in her uniqueness, no matter her outward appearance

In the small, small night

by Jane. Kurtz and Rachel Isadora

Kofi can't sleep in his new home in the United States, so his older sister Abena soothes his fears about life in a different country by telling him two folktales from their native Ghana about the nature of wisdom and perseverance

Twenty traditional stories from Japan include the tales of Momotaro, the peach boy, the rabbit in the moon, and the tongue-cut sparrow