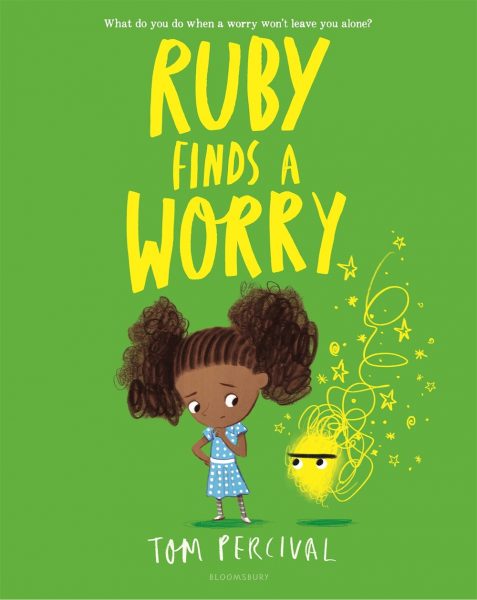 The way we’re made

Join the MVP Kids as they celebrate the differences that make everyone unique.

A house for everyone

by Jo Hirst and Naomi Bardoff

"At lunchtime, all of Tom's friends gather at school to work together building their house. Each one of them has a special job to do, and each one of them has a different way of expressing their gender identity. Jackson is a boy who likes to wear dresses. Ivy is a girl who likes her hair cut really short. Alex doesn't feel like 'just' a boy, or 'just' a girl. They are all the same, they are all different - but they are all friends."--Provided by publisher 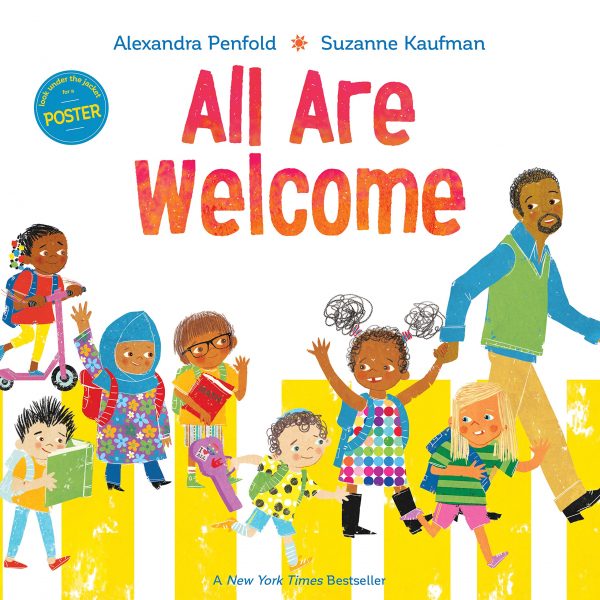 by Alexandra Penfold and Suzanne Kaufman

Illustrations and simple, rhyming text introduce a school where diversity is celebrated and songs, stories, and talents are shared.

Ben and the scaredy-dog

by Sarah Ellis and Kim LaFave

New neighbors are moving in across the street, and Ben can't wait to go say hello and make friends. That is, until he notices that this family has a pet dog. Ben isn't so sure around dogs. The big jaws and big teeth make him nervous. But what Ben doesn't realize is that Max is an "old scaredy-dog" who feels nervous too. Can Ben overcome his fear and come to see eye-to-eye with a new kind of friend?