Cross-group: Interactions Across Race and Culture

Here is a selection of books from our collection in the Cross Group category. Books in the Cross-group category are stories that portray interactions of named characters across racial or cultural difference, including those depicting same-age and cross-age friendships; the interactions depicted can be positive, negative, hostile or ambiguous. These titles are only a sample of what you can find in our full collection. To see more, use the filtered search on the left-hand bar: go to “Book-Category” and click “Cross Group.”

A wordless picture book about three children who go to a park on a rainy day, find some chalk, and draw pictures that come to life

by Laura Pedersen and Penny Weber

"Disappointed that she can't go on a snowboarding trip with her friend, Ava escapes to her room, where she finds that the power of imagination and her own creativity take her farther than any snowboard could. At the same time, she learns that life's tradeoffs aren't always bad"-- |cProvided by publisher 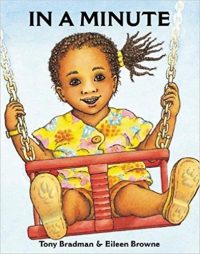 by Tony Bradman and Eileen Browne

Jo can't wait to get to the playground

Jamaica's friend Kristin needs to give away her kitten. But Jamaica's brother is allergic to cats. Jamaica assumes this doesn't mean kittens too. But when her brother's allergies bother him before the football game, Jamaica must find a solution to the problem. She wants the kitten, but she also wants her brother to be healthy 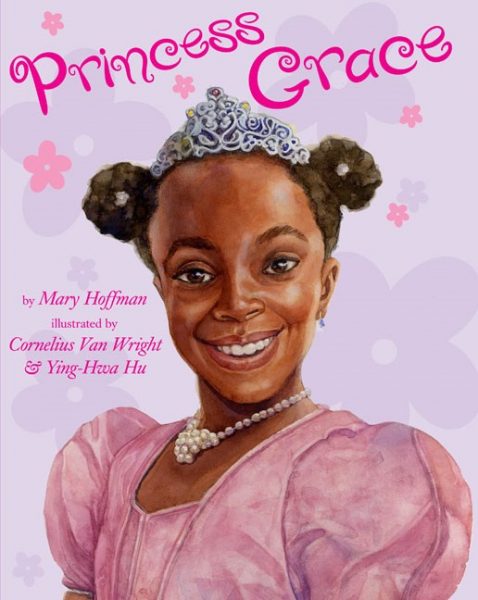 Grace wants to participate in her community festival's princess float, but first she must decide what sort of a princess she wants to be--from an African princess in kente cloth robes to a floaty pink fairy tale princess

Explores two concepts for preschoolers, the parts of our bodies and the names of our senses. These concepts are presented to preschoolers through the lens of friendship, as best friends Leo and Sam playfully describe what they each like best about the other

A picture book story about a childhood friendship in which unfamiliar cultures meet. Playful visuals combine illustrations and photographs, and book recognizes the bond between two boys as well as sampling the differences in their lives. Different cultures. Fast friends. Jamal and Joseph were born in the same hospital in the same month...Joseph's best friend Jamal is Somali and his family has different customs and traditions from Joseph, but through their shared interests they remain close friends.

Lottie Paris and the best place

Lottie Paris goes to the library, her favorite place in the world, and makes a new friend for whom the library is also a special place

by Jane Bahk and Felicia Hoshino

After her best friend, Hector, moves away, Juna's brother Minho tries to make her feel better by finding things to put in her special kimchi jar, and each night, whatever is in the jar takes her on a magical journey in search of Hector. Includes glossary