Alia takes matters into her own hands when government officials refuse to listen to her concerns about the books in the Baṣrah Central Library.

Home by another way

"This enchanting Christmas story by beloved author and preacher Barbara Brown Taylor follows the three wise men on their world-changing journey to Bethlehem. In this beautiful retelling of their adventure, Taylor captures the power of one very special star and gives readers a new perspective on the three wise men and their encounters with King Herod, Mary, Joseph, and baby Jesus. Home by Another Way: A Christmas Story features breathtaking artwork from illustrator Melanie Cataldo and is perfect for gift-giving."--Publisher description 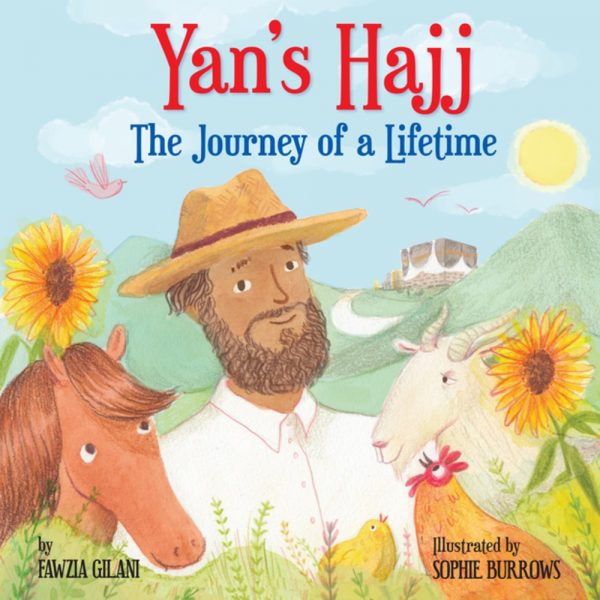 When Yazan is no longer allowed to go to the park and play outside, he learns why his parents watch the news all day and why the streets around his house in Syria are quickly changing.