by Angela Johnson and Beth Peck

A young girl's grandmother tells her of her love for baseball and the day they let her play in the game even though she was a girl. 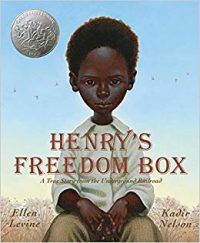