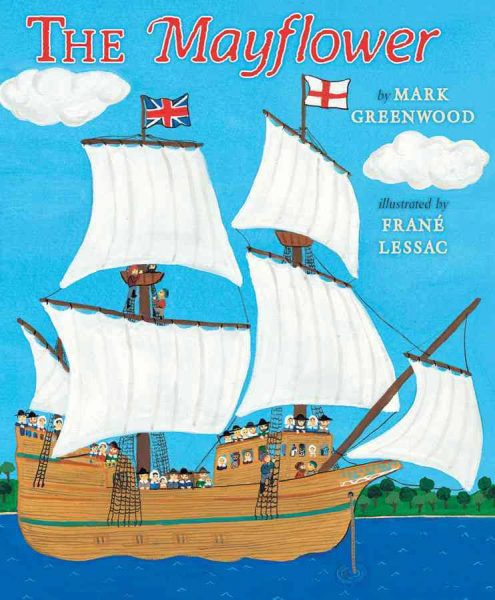 by Eithne Massey and Marie Thorhauge

"Back home in Brazil, Roberto loved playing football. Now he lives in Ireland, and he'd really like to have a game with the boys in the park, but he's too shy. When his grandmother reminds him of the Brazilian story of the dreaming tree, he doesn't see how a story can help him-- But maybe it can!"--Back cover