"Babies come from airports" tells about the adventures of a boy when his mommy brings home his new sister. Calling that special day the "Gotcha Day". He knows just exactly what to say: "We met you at the airport." He waved at planes above. But right now, all she needs to know is ... Babies come from love. 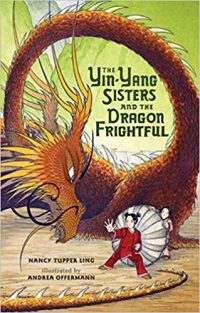