In this beautifully illustrated book of short prayers from major world religions, award-winning author Demi shows children the great value of talking to God. Here they will find many time-honored favorites, including prayers of praise, prayers of petition, prayers of gratitude, and prayers of blessing. Taking readers on a fascinating journey across the globe, Demi's stunning illustrations celebrate the life of prayer shared by all the world's religions.

Who’s got the etrog?

When Auntie Sanyu celebrates Sukkot at her home with family and animal friends who are Ugandan Jews--the Abayudaya--Warthog will not let go of the etrog. Includes glossary and facts about the Abayudaya. 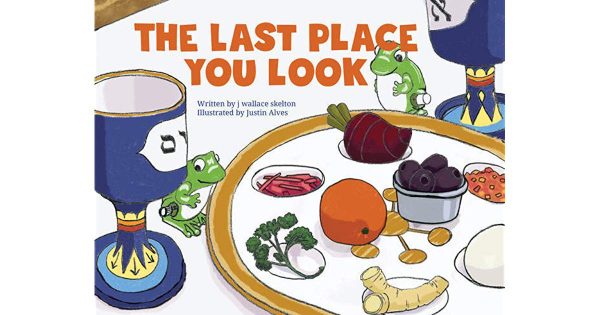