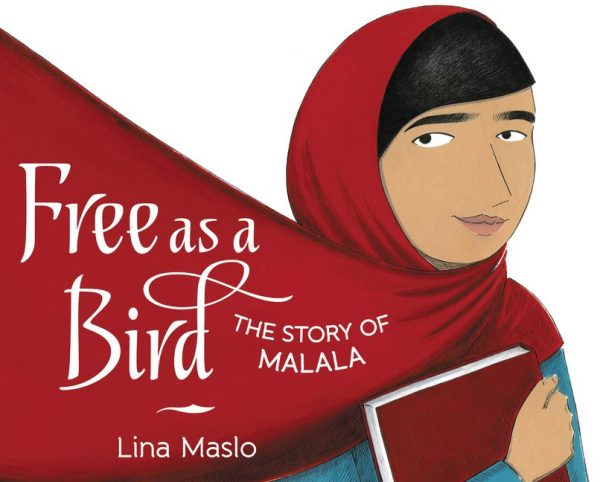 by Paula. Yoo and Jamel Akib

"A biography of Nobel Peace Prize winner Muhammad Yunus, who from a young age was determined to make difference in the world and eventually revolutionized global antipoverty efforts by developing the innovative economic concept of micro-lending. Includes an afterword and author's sources" --|cProvided by publisher