Shirley Chisholm Is a Verb!

by Veronica. Chambers and Rachelle Baker

"A timely picture book biography about Shirley Chisholm, the first Black woman in Congress, who sought the Democratic nomination to be the president of the United States. Shirley Chisholm famously said, “If they don’t give you a seat at the table, bring a folding chair.” This dynamic biography illuminates how Chisholm was a doer, an active and vocal participant in our nation’s democracy, and a force to be reckoned with. Now young readers will learn about her early years, her time in Congress, her presidential bid and how her actions left a lasting legacy that continues to inspire, uplift, and instruct." -- publisher 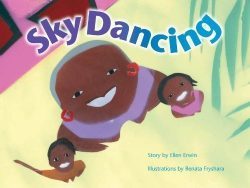 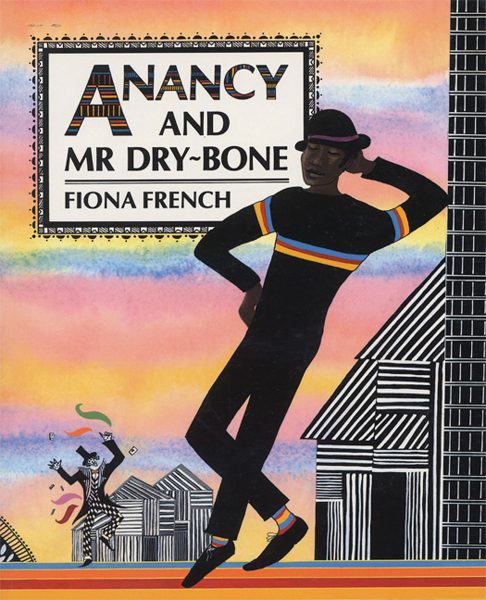