by Jane Lacey and Venitia Dean

Sometimes you can sort out a problem on your own. But sometimes you need to ask for help. This book helps young children to make this decision and find out about and understand bullying. It features seven case studies from children who have a range of bullying problems from a girl who is being left out by her friends to a boy bullied for the way he speaks. It features both verbal and physical bullying. The end of the book features a short playscript to act out and discuss. The book has engaging illustrations throughout. 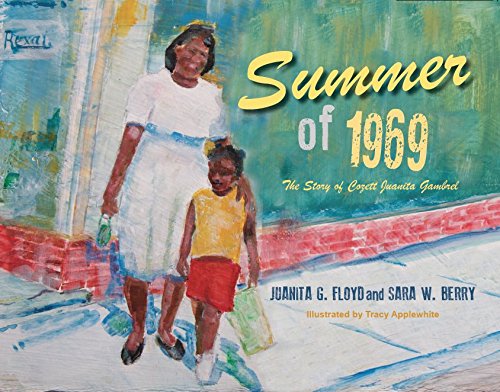 Love will see you through

A short biography on Pocahontas, the young American Indian girl who helped the earliest English settlers survive in their new land