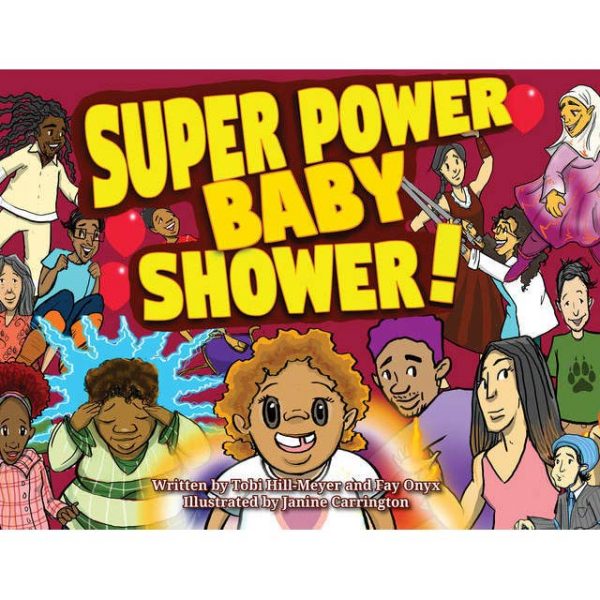 Roark flies, Nova can make fire, and Victoria can talk with her mind. Now they're also having a baby! At the baby shower, an urgent call comes in to Granny Awesome for help at the wolf sanctuary. The guests fly off to give their assistance and return to a wonderful surprise. -- Page [4] of cover

Listening with my heart

by Gabi Garcia and YingHui Tan

In today's hyper-competitive world, kids often internalize the message that their worth is attached to their accomplishments and that messing up is something to be ashamed of, rather than a normal part of life, which can lead to critical self-talk. Listening with My Heart reminds us of the other golden rule--to treat ourselves like we would treat a friend. When we do this, we are practicing self-compassion.--Provided by publisher 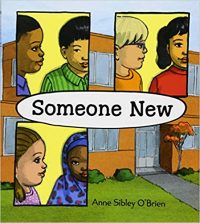 When three children, Jesse, Jason, and Emma, are confronted with new classmates from different ethnic backgrounds, they strive to overcome their initial reactions, and to understand, accept, and welcome Maria, Jin, and Fatima. 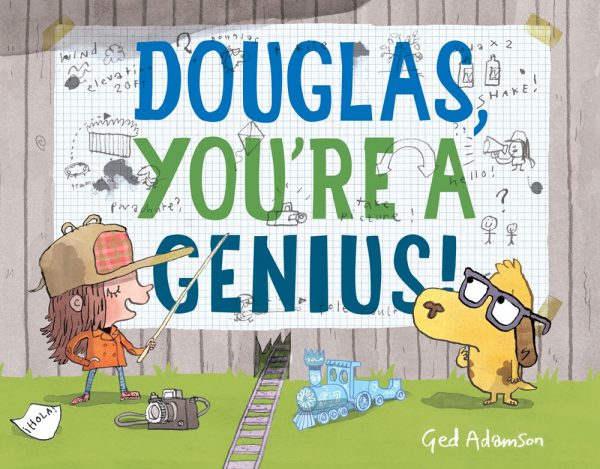