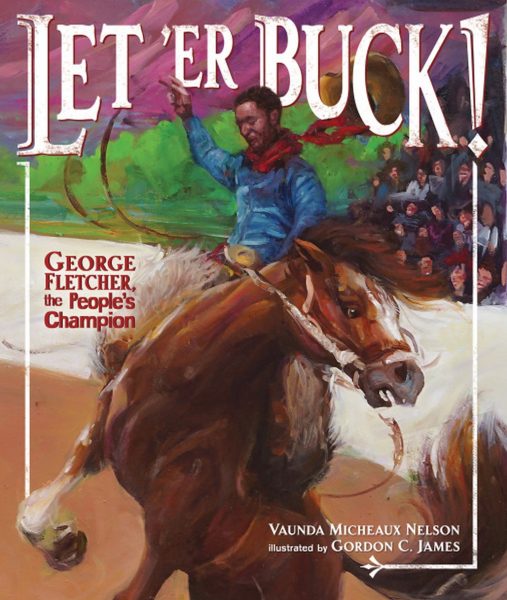 Yao Bai and the egg pirates

by Tim Myers and Bonnie Pang

Young Yao Bai suggests a plan to outwit the pirates coming to steal the seabird eggs he, his father, and his uncle have gathered from an island near San Francisco.