The worst Christmas ever

Matthew is very unhappy about moving to snow-free California just before Christmas, especially after his dog disappears, but his little sister's faith in miracles is almost contagious. 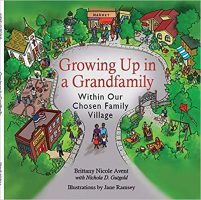 Growing up in a grandfamily

"Growing up isn't easy, and when you don't have your mom and dad around, it can seem even harder sometimes. But some kids grow up with help from their grandparents together with other adults and kids that make up their grandfamilies in their own chosen family villages. Brittany and her brother Bryant were fortunate to be raised by their grandparents, Nonna and Poppie (Loretta and Jacques Avent). Their childhood often felt "different" (and not only because their Nonna worked in the White House)! They felt different because their family was different than a lot of their friends' families. But different doesn't mean bad, and when you can piece together your own grandfamily, it can be pretty incredible, too!"--Page [4] of cover

Illustrations and rhyming text reveal a young girl's view of her town's big Independence Day parade, and the family and friends participating in it, as seen from her father's shoulders.

"Babies come from airports" tells about the adventures of a boy when his mommy brings home his new sister. Calling that special day the "Gotcha Day". He knows just exactly what to say: "We met you at the airport." He waved at planes above. But right now, all she needs to know is ... Babies come from love.

Pie is for sharing

You're invited to a glorious Fourth of July picnic where you'll learn all about sharing, the good things along with the bad. 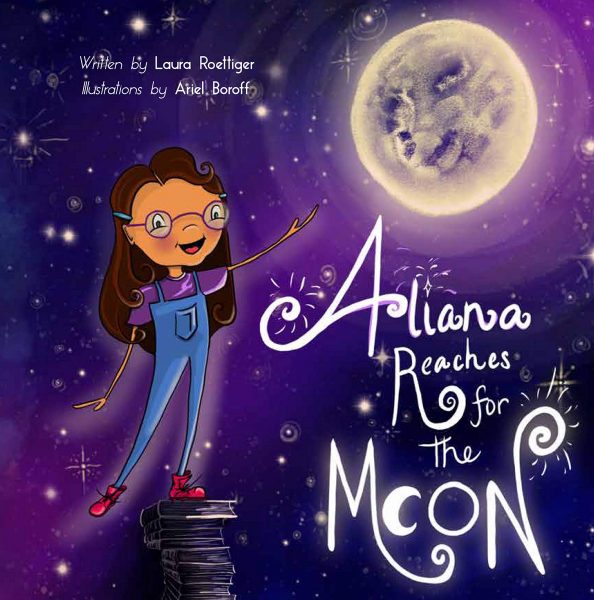 Harriet gets carried away

While shopping with her two dads for supplies for her birthday party, Harriet, who is wearing a penguin costume, is carried away by a waddle of penguins and must hatch a plan in order to get herself back to the store in the city.--Provided by Publisher

If you’re going to a march

by Martha Freeman and Violet Kim

Answers many questions about participating in a march, including what to wear, how to get there, and why marching is important.