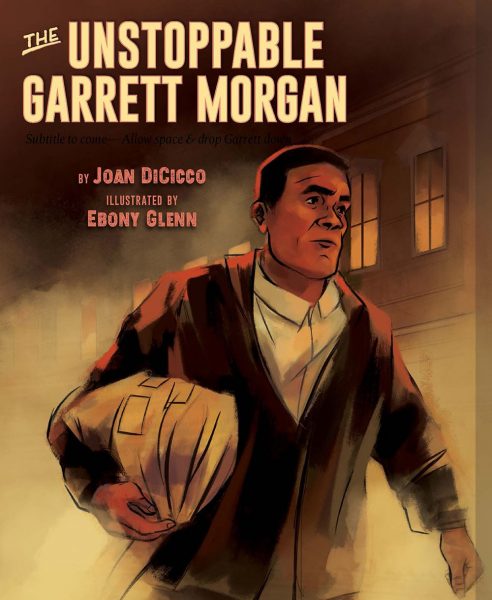 by Crystal. Hubbard and Robert McGuire

"Acclaimed author Walter Dean Myers recounts the champ's most famous fights and examines the depth and complexity of the larger-than-life legend Muhammad Ali"--Amazon.com