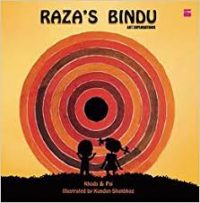 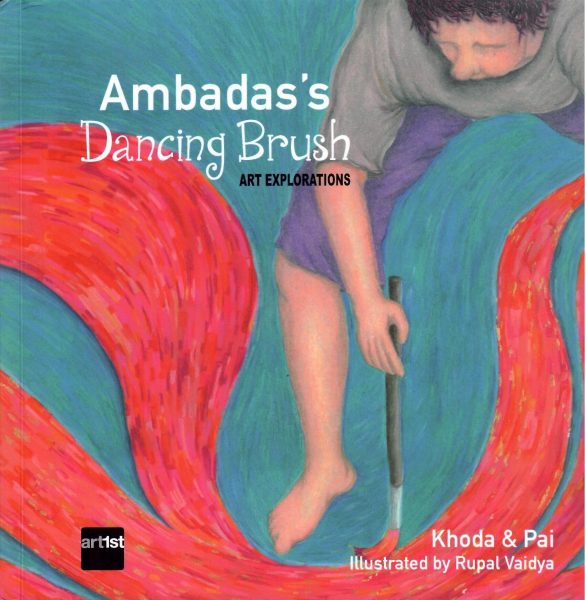 by Nancy Churnin and Danny Popovici

Dashrath Manjhi used a hammer and chisel, grit, determination, and twenty years to carve a path through the mountain separating his poor village from the nearby village with schools, markets, and a hospital. Manjhi Moves a Mountain shows how everyone can make a difference if their heart is big enough.--Provided by publisher

This book tells the story of how Gandhi used the principles of nonviolent resistance and civil disobedience to fight discrimination against Indians in South Africa and to end British rule in India. Like the series biography of Martin Luther King, Jr., Gandhi's story focuses on his peaceful heroism in the struggle for civil rights and social change

"At Grandfather Gandhi's service village, each day is filled, from sunrise to sunset, with work that is done for the good of all. The villagers vow to live simply and non- violently. Arun Gandhi tries very hard to follow these vows, but he struggles with one of the most important rules: not to waste"--|cProvided by Publisher

by Manoj Jain and Demi

by Alice B. McGinty and Thomas Gonzalez

Recreates Mohandas Gandhi's 24-day March to the Sea, from March 12 to April 5, 1930, which became a pivotal moment in India's quest to become an independent country no longer ruled by Great Britain