"A child plants a mustard seed in an empty garden. It is an itty-bitty seed. It isn't anything very special-yet."-- Back cover 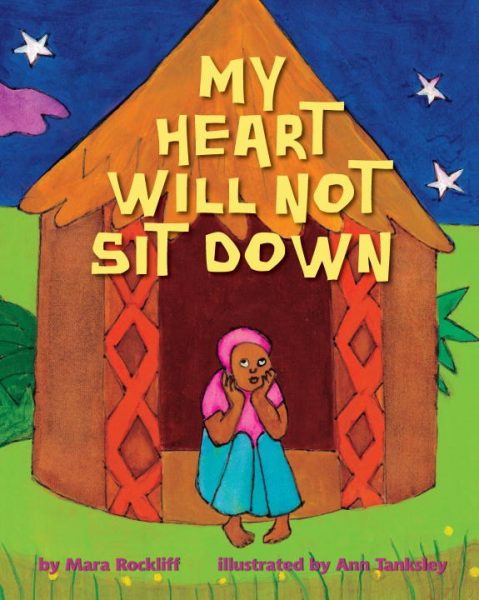 My heart will not sit down

by Mara Rockliff and Ann Tanksley

In 1931 Cameroon, young Kedi is upset to learn that children in her American teacher's village of New York are going hungry because of the Great Depression, and she asks her mother, neighbors, and even the headman for money to help. Includes historical notes

Lessons from a street kid

by Craig. Kielburger and Marisa Antonello

Join a young Craig Kielburger as he discovers the depths of generosity on the streets of Brazil.--Back cover

by Sarah M. Olivieri and Joaquin I. Zarate

Before moving to Indiana, Elena takes photos of all her favorite places in Puerto Rico; after she moves, she creates an album for new memories with the help of new friends