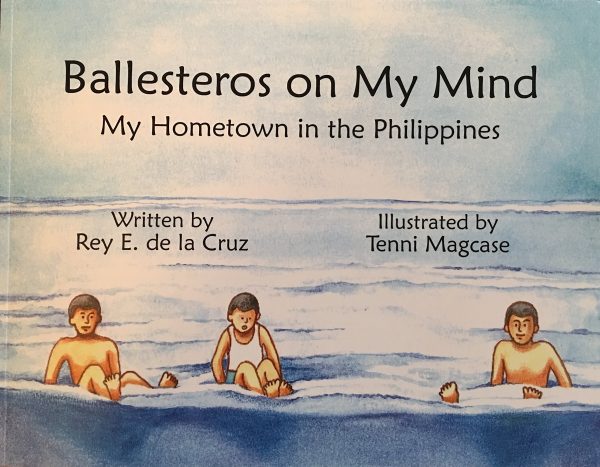 Songs from the Garden of Eden

"28 Jewish nursery rhymes, lullabies and songs originating from the Ashkenaze, Sephardic, and Yemenite communities. The lyrics in Hebrew, Judeo-Spanish, Yiddish and Arabic are reproduced in the original alphabets, transcribed into Roman characters and translated into English. Additional notes on the origin and cultural context of each song also included. Recipient of the prestigious Coup de coeur Charles Cros 2006 in France (originally published by Didier Jeunesse)."--Publisher's website

Cinco de Mayo, or the Fifth of May, honors an important battle fought by the Mexican army in 1862. On this day, people celebrate with Mexican food, music, and dancing. Sing along as you explore Holidays in Rhythm and Rhyme! Includes online music access.

A bilingual story, inspired by the childhood of Valentina Cruz, whose family was one of the first permanent inhabitants of the Galapagos islands. Valentina makes a promise to protect the islands and her animal friends.--Provided by publisher

School days around the world

by Margriet Ruurs and Alice Feagan

""What is a school? Is it a building with classrooms? Or can it be any place where children learn?" The fascinating stories that follow will expand how young readers think of school, as they learn about the experiences of real children in thirteen different countries around the world" --Publisher's website

"Photo-essay about Capoeira, a game, dance, and martial art, as it is played in the United States and Brazil today, plus its history and origins in the African slave culture of Brazil during the seventeenth century. Includes a glossary of Portuguese words and Web sources"--Provided by publisher