"Baseball legend Hank Aaron was a stand-out from the start. After playing in the Negro Leagues for less than a year, Aaron had Major League Baseball teams fighting to have him in their lineups. In 1954, he joined the Milwaukee Braves and started making history. Aaron shattered Babe Ruth's all-time home run record in 1974. Learn about the life of home run king Hammerin' Hank." -- publisher

"When Sharice Davids was young, she never thought she’d be in Congress. And she never thought she’d be one of the first Native American women in Congress. During her campaign, she heard from a lot of doubters. They said she couldn’t win because of how she looked, who she loved, and where she came from. But here’s the thing: Everyone’s path looks different and everyone’s path has obstacles. And this is the triumphant story of Sharice Davids’ path to Congress." -- publisher

We are still here!

"The unbelievable yet true story of how an eight-year-old white kid from Sheboygan, Wisconsin, met the legendary Jackie Robinson in 1954—and how the two became lifelong friends." -- publisher 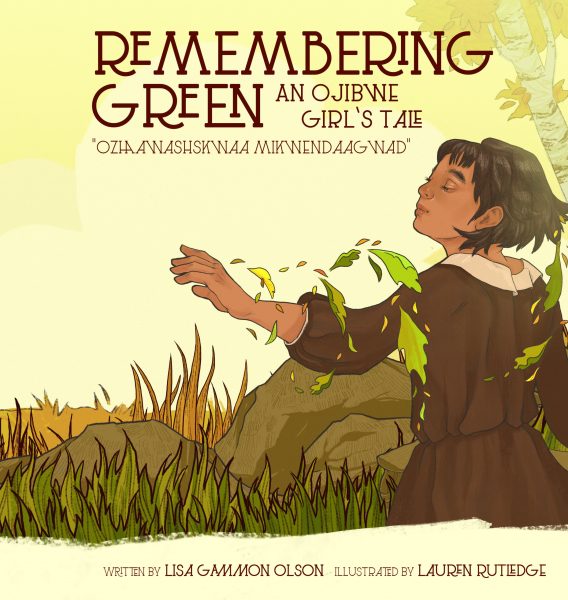