by Deborah Hopkinson and Leonard Jenkins

The story of Marian Anderson's Easter Sunday concert in 1939 at the Lincoln Memorial in Washington D.C. 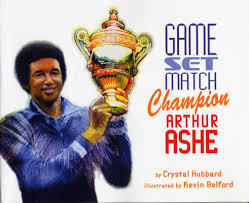 In this wordless picture book, a young Southern farm girl discovers a runaway slave hiding behind the corn crib in the barn and decides to help him

by Nikki Giovanni and Bryan Collier

In an account of the friendship between Abraham Lincoln and Frederick Douglass, readers get a glimpse into the shared bond between two great American leaders during a turbulent time in history