A Plan For The People

by Lindsey Mcdivitt and Charly Palmer

"As Nelson Mandela lived and worked under the unjust system of apartheid, his desire for freedom grew. South Africa separated people by races, oppressing the country’s non-white citizens with abusive laws and cruel restrictions. Every day filled Mandela with grief and anger. But he also had hope—hope for a nation that belonged to everyone who lived in it. From his work with the African National Congress, to his imprisonment on Robben Island, to his extraordinary rise to the presidency, Nelson Mandela was a rallying force against injustice. This stirring biography explores Mandela’s long fight for equality and the courage that propelled him through decades of struggle. Illustrated in the bold, bright colors of South Africa, A Plan for the People captures the spirit of a leader beloved around the world." -- publisher

How Kids Live Around the World

"From a skyscraper to a houseboat, kids live in all kinds of places. Peek inside their dwellings across the globe and see their amazing cultures! Have you ever wondered how kids live in other countries? This book gives you a great opportunity to look inside homes on all continents and discover how different kids’ lives can be. People build their homes for comfort and to suit local conditions. Do you know how children live in Mongolia? Or what life’s like in an icy igloo? How about in a rainforest? Come with us to take a look at homes in all parts of the world, and to make new friends who’ll tell you all about their culture." -- publisher

Songs on the Vanilla Trail

"An enchanting collection of 25 traditional songs pays homage to the rich cultural heritage and multilingual communities of East and Southern Africa. The resulting highly mixed musical styles that are unique to each region demonstrate how they welcomed new horizons through contact with others. A wide array of styles—skipping rope songs from Mozambique, lullabies from South Africa, counting songs from Réunion, traditional dance tunes from Madagascar—are all performed exquisitely by men, women, and children in more than a dozen languages and dialects. Vibrant compelling artwork and homegrown instruments, such as the tube zither, the kayamb, the bobre, the segakordeon and ravanne drums round off this wonderful celebration of history, language, and culture. Lyrics appear transcribed in their original language and translated to English followed by extensive notes describing the cultural background of each song and a map of East and Southern Africa. This picture book is accompanied by a CD featuring 25 recorded songs along with unique code for the digital download of the audio." -- publisher

"Skipping Stones Honor Award Winner 2021. An empowering picture book from South Africa about a young girl who overcomes endless teasing. Meet Wanda, with her beautiful head full of hair. She is brave and strong, but she's unhappy because of the endless teasing by the boys at school for her "thorn bush" and "thunderstorm cloud." Through Grandma Makhulu's hair secrets and stories she finds the courage to face her fears and learn to appreciate that her hair is a crown‚ "not a burden‚" and it is something to be proud of. This book is about identity and beauty, celebrating how cultural pride is learned and passed on over generations." -- publisher

The great-grandchildren of Nelson Mandela ask their grandmother fifteen questions about the former South African president, from his activism work, his Nobel Peace Prize, and his time in prison. 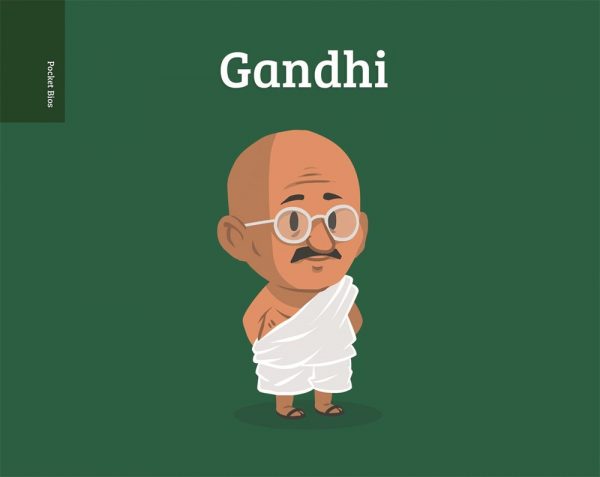