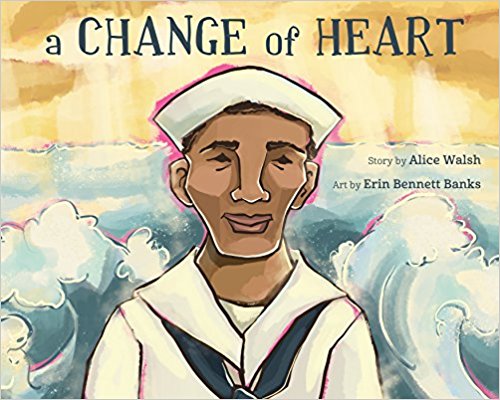 The twelve days of Christmas in Georgia

Jacob writes a letter home each of the twelve days he spends exploring Georgia at Christmastime, as his cousin Ava shows him everything from a brown thrasher in a live oak tree to twelve bouncing kangaroos. Includes facts about Georgia

by Reem Faruqi and Lea Lyon

Now that she is ten, Lailah is delighted that she can fast during the month of Ramadan like her family and her friends in Abu Dhabi, but finding a way to explain to her teacher and classmates in Atlanta is a challenge until she gets some good advice from the librarian, Mrs. Carman.