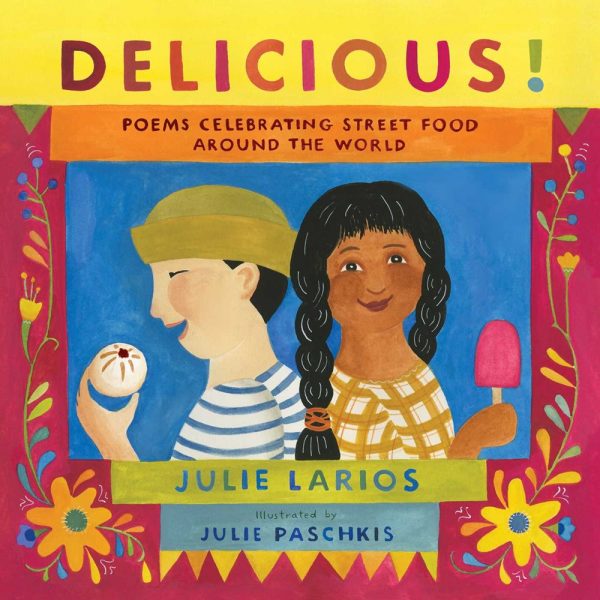 by Jay Leslie and Ebony Glenn

"An uplifting picture book biography about the unwavering bond between sisters and tennis legends Venus and Serena Williams. In 1989, two opponents faced off in their first tennis tournament. But they weren’t just rivals, they were also sisters. Sisters who would go on to become legends. The first sisters in professional tennis ever to be ranked #1 and #2 in the world. The first sisters to both reach the top of the rankings, and do it together. The only sisters to ever win Grand Slam titles and Olympic gold medals together. From their beginnings on a crumbling Compton tennis court to their shining achievements on the most prestigious stages, Game, Set, Sisters!: The Story of Venus and Serena Williams tells the inspirational story of two of the most beloved athletes in history and how despite being served the most challenging hardships in life—illness, family, loss, racism—they always continued to swing back stronger." -- publisher

"In December 1938, a young Englishman canceled a ski vacation and went instead to Prague to help the hundreds of thousands of refugees from the Nazis who were crowded into the city. Setting up a makeshift headquarters in his hotel room, Nicholas Winton took names and photographs from parents desperate to get their children out of danger. He raised money, found foster families in England, arranged travel and visas, and, when necessary, bribed officials and forged documents. In the frantic spring and summer of 1939, as the Nazi shadow fell over Europe, he organized the transportation of almost 700 children to safety. Then, when the war began and no more children could be rescued, he put away his records and told no one. It was only fifty years later that a chance discovery and a famous television appearance brought Winton’s actions to light. Peter Sís weaves Winton’s experiences and the story of one of the children he saved, Vera Gissing. Nicky & Vera is a tale of decency, action, and courage told in luminous, poetic images by an internationally renowned artist." -- publisher

by Andy Glynne and Salvador Maldonado

This is the real-life story of Eurasian refugee Rachel, who was forced to flee her home country because of her mother's religion. Told in Rachel's own words, the story describes the feelings of fear and anxiety immigrant children face as they try to rebuild their lives in a new country.

That night a monster

"On a normal morning, a boy named Thomas discovers his mother has been replaced by a fern ... a monstrous fern! What happened to his mom? Did the fern eat her? Where did this fern come from anyway? Outer space? Will eat his father too? Will it eat Thomas?"--

The life and work of the artist Diego Rivera is told through chronological poems that capture salient points in his life.--Provided by publisher