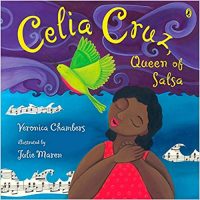 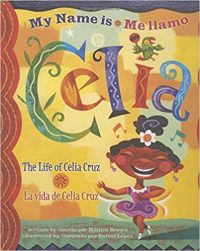 by Willie. Perdomo and Bryan Collier