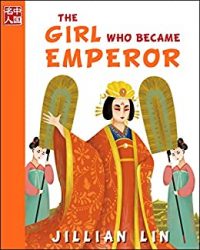 The Girl Who Became Emperor 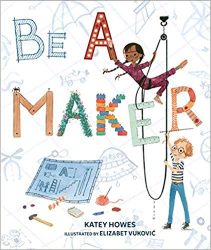 by Katey Howes and Elizabet Vukovic

Illustrations and simple, rhyming text invite the reader to make everything from a tower to a charitable donation, alone or with neighbors.

by Aisha Saeed and Anoosha Syed

Bilal and his father invite his friends to help make his favorite dish, daal, then all must wait patiently for it to be done.--

A story of friendship that transcends stereotypes. Cookie and Milk shows young readers that it may not be what you have in common that sparks a true friendship but how you differ