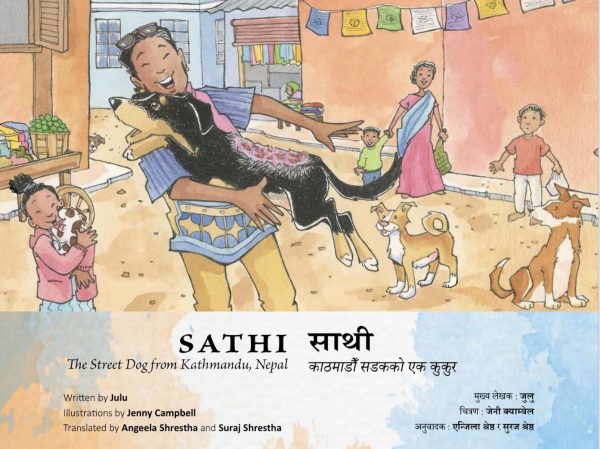 by Julu and Jenny Campbell

The Yeti and the Jolly Lama

In the mountains of the high Himalayas, a spiritual leader spreads peace and happiness among the villagers and warms the heart of a snow monster

Our Village in the Sky

by Janeen Brian and Anne Spudvilas

Three traditional tales about mystical beings, yaks, an enormous sow, and yeti introduce Tibetan culture and wisdom. Includes a foreword from the Dalai Lama, map of Tibet, glossary of Tibetan terms, and description of a Tibetan chant

Tibetan tales from the top of the world

A collection of folk tales from Tibet. Companion volume to the author's Tibetan Tales for Little Buddhas