"You can be a King. Stamp out hatred. Put your foot down and walk tall. You can be a King. Beat the drum for justice. March to your own conscience. Featuring a dual narrative of the key moments of Dr. King's life alongside a modern class as the students learn about him, Carole Weatherfor's poetic text encapsulates the moments that readers today can reenact in their own lives. See a class of young students as they begin a school project inspired by Dr. Martin Luther King Jr. and learn to follow his example, as he dealt with adversity and never lost hope that a future of equality and justice would soon be a reality. As times change, Dr. King's example remains, encouraging a new generation of children to take charge and change the world ... to be a King." --|cProvided by publisher

A picture book biography of John Roy Lynch, one of the first African-Americans elected into the United States Congress.--Provided by publisher

by Nikki Grimes and Bryan Collier

When David asks his mother about the man on television, she tells him the story of Barack Obama, discussing his childhood in Hawaii and Indonesia, his parents' divorce, and his desire to help others. 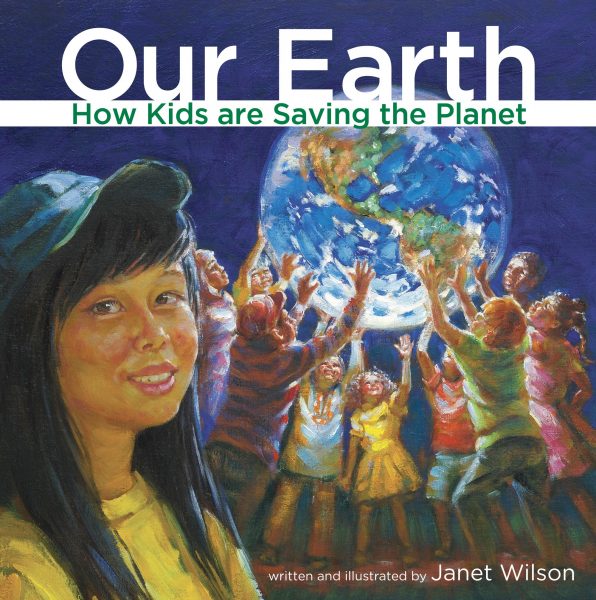 Profiles twelve children who have had an impact on the environment, from a Canadian girl who gave a major speech to a Malawian boy who brought electricity to his village and a Chinese boy who works to keep endangered animals from the market.