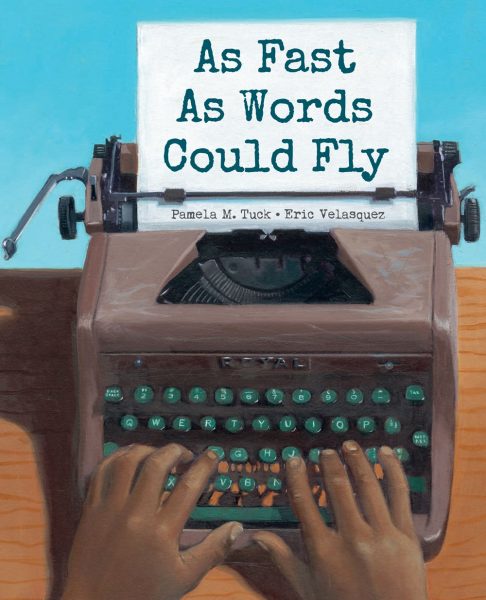 Tells the story of the legendary jazz musician, from his deeply religious childhood to his career as a boundary- breaking musician who found inspiration in his own unique approach to both spirituality and music 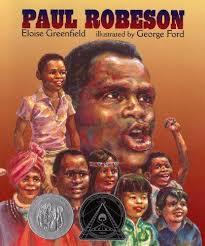