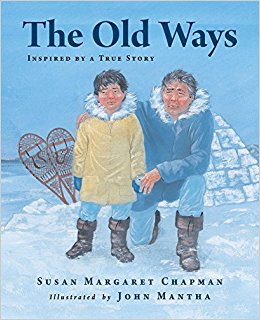 "Simon loves his grandparents but they are stuck in their 'old ways.' Simon can't imagine what is so great about building igloos and listening to his grandmother's time- worn tales. It may take more than a little persuasion to interest him in both. In fact, it takes a blizzard and a broken engine to show Simon that the old ways are far more interesting-- and useful-- than any television show or video game could be"--Jacket flap